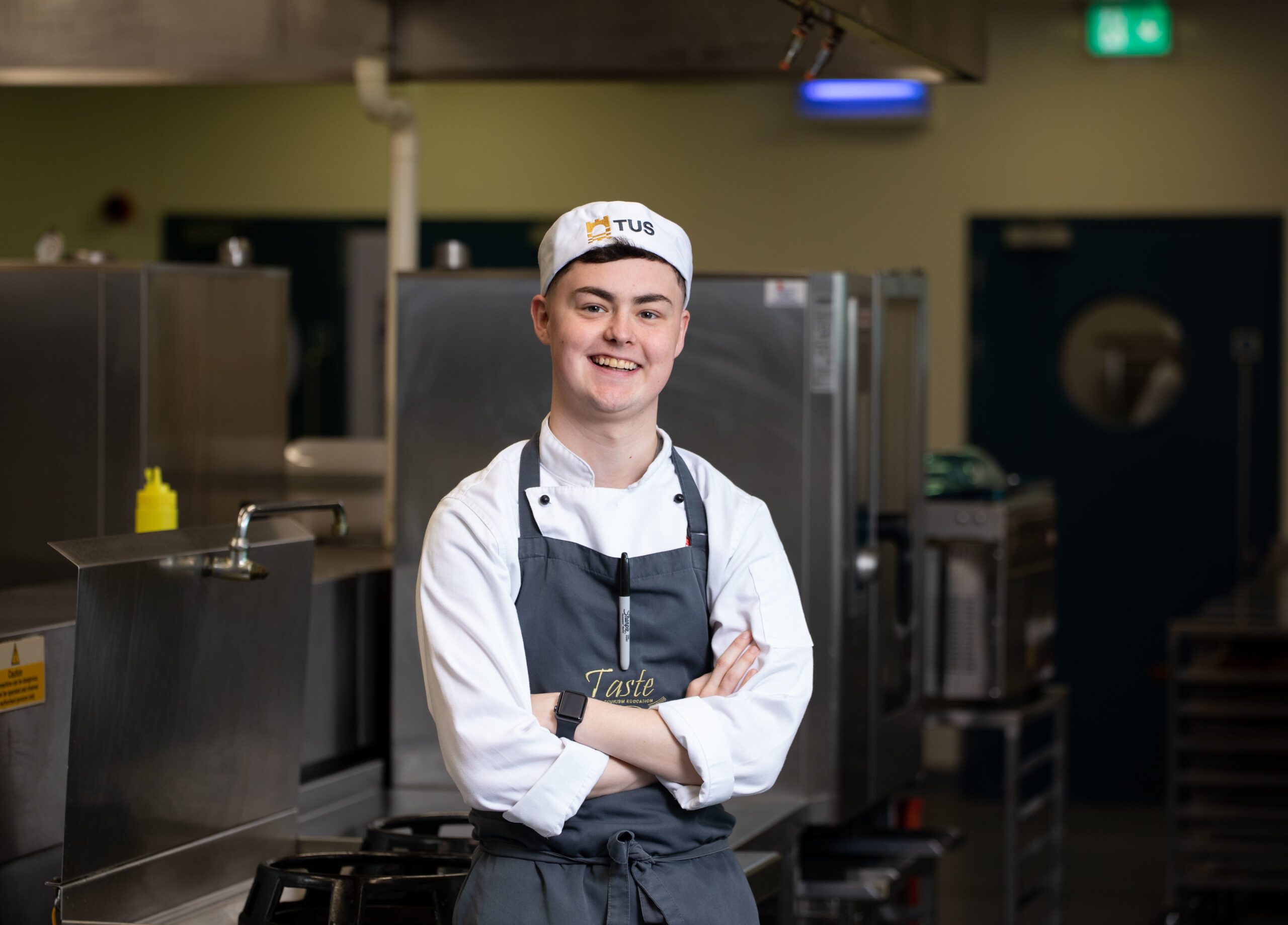 The Limerick native is currently studying culinary arts at the TUS Moylish Campus.

Prior to securing the silver medal at the national competition held in DkIT, Dundalk, he competed successfully in the qualifying round at TUS Athlone Campus.

Following weeks of training and mentoring Jack then went on to take part in the three-day national competition competing against students from five other technological universities and institutes of technology.

Alan Mc Cabe of DkIT and WSI complimented the competitors and congratulated Jack on “competing to such a high standard in a very tough competition”. 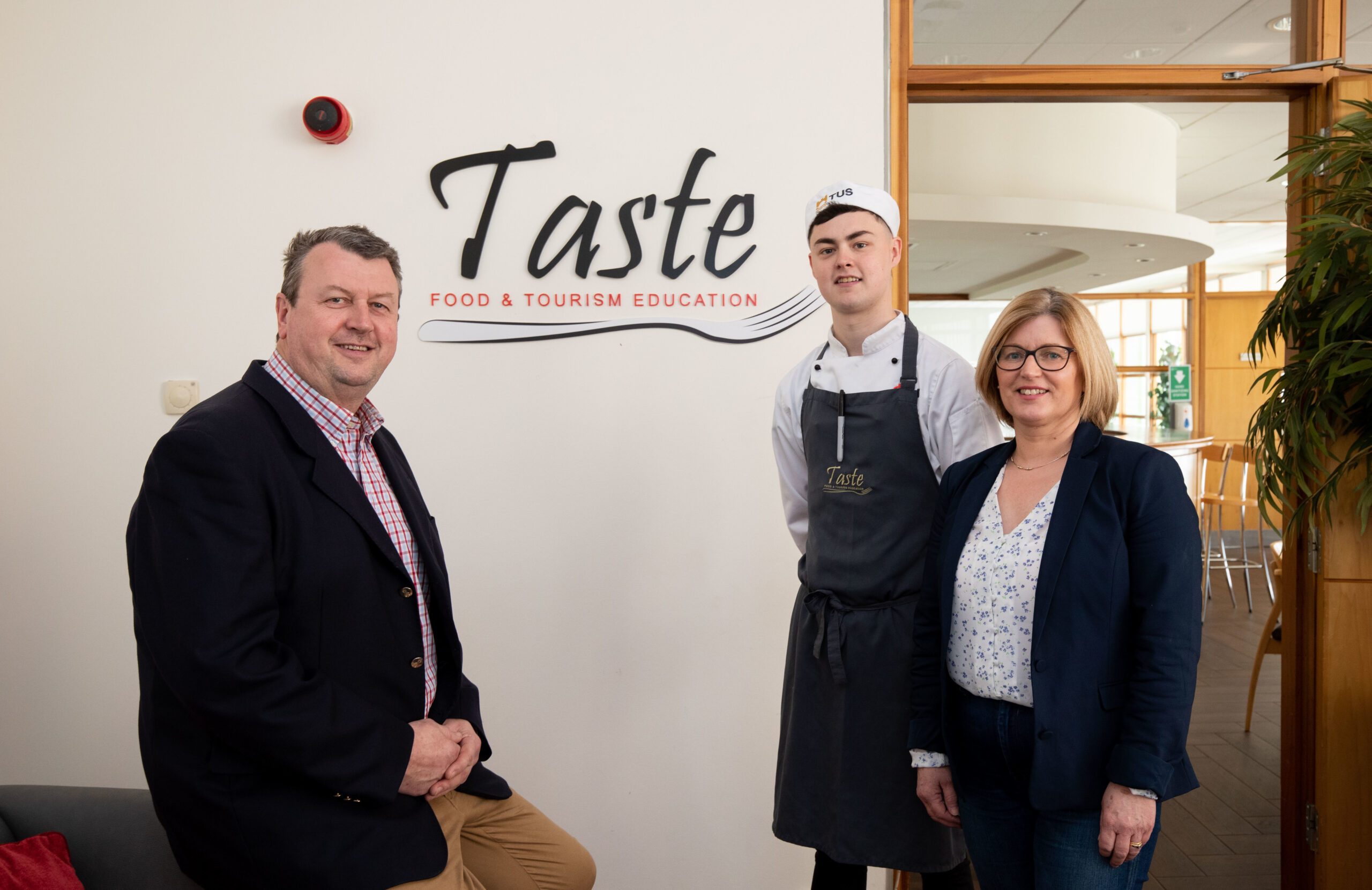