The Technological University of the Shannon (TUS) has been awarded a grant allocation of almost €180,000 to upgrade its existing sports facilities in Athlone to the ‘highest FIFA certification level’. 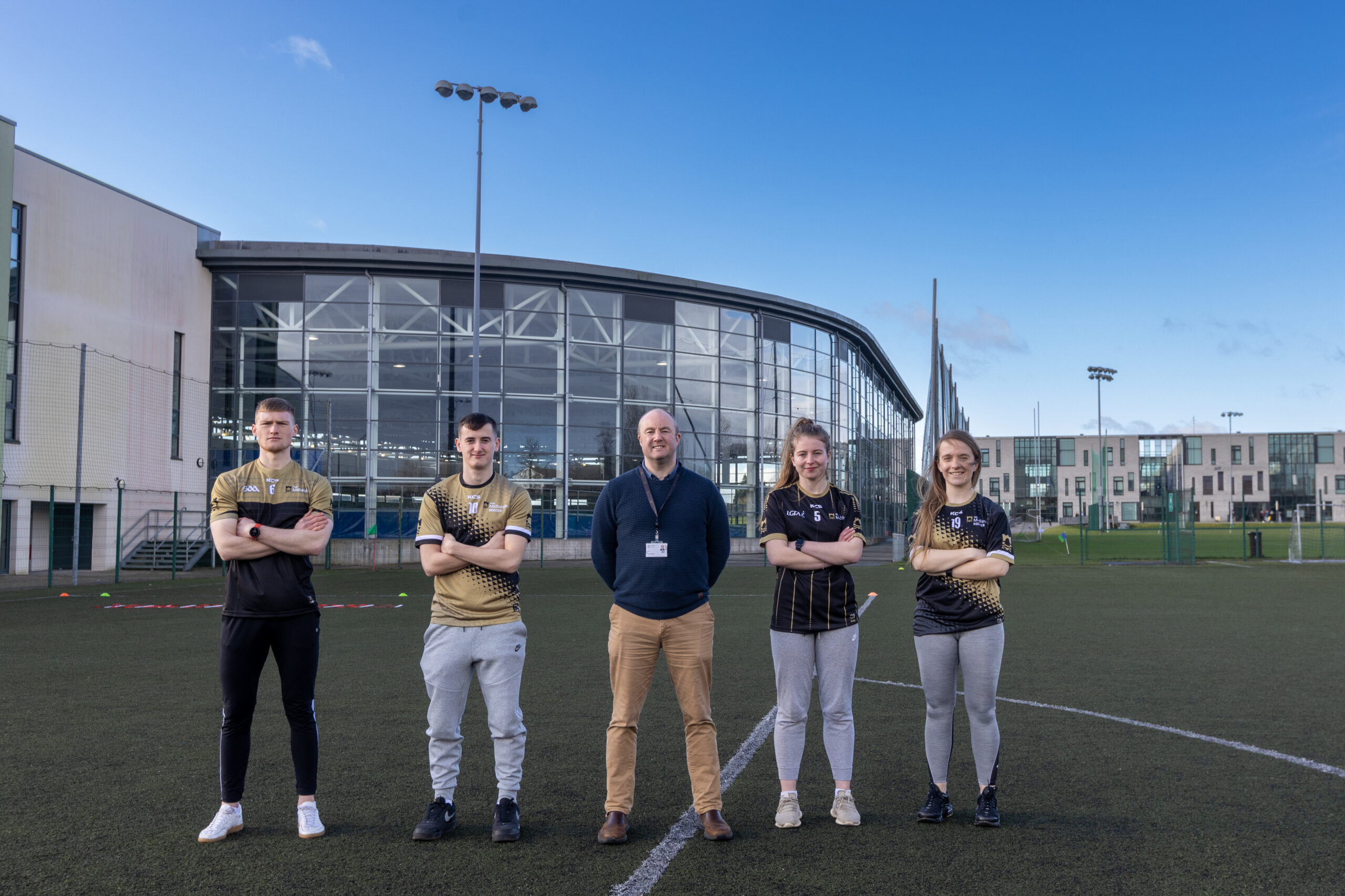 A total of €178,086 in funding has been granted to TUS via the Department of Tourism, Culture, Arts, Gealtacht, Sport & Media, following another successful application to the Sports Capital Programme.

The funding will be used to replace the surface of the technological university’s artificial soccer pitch and upgrade the floodlights to an LED system.

“The awarding of the funding will allow us to upgrade the facility to the highest FIFA certification level while also upgrading our floodlighting system, ” explained Gordon Brett, the campus sport and recreation manager at TUS Midlands.

He continued: “This is a hugely important win for the university as this facility is one of the busiest in the country when accounting for both the high levels of student and community usage.”

The pitch was originally built along with the campus outdoor athletics track following a similar Sports Capital Programme grant of €300k in 2007.

St Francis FC Soccer Club partnered on the application; however, the facility is utilised by many other clubs and sports from the local community and further afield.

The pitch is used by not just soccer teams but also rugby, tag rugby, hurling, camogie and athletics clubs.

Welcoming the funding, TUS President Professor Vincent Cunnane noted that is the fifth application from the Midlands campus that has been successful since 2007, with the total allocation from the Sport Capital Programme now standing close to €1.5 million.

“This funding is key to helping our new technological university build and maintain its world-class sports facilities for the benefit of the student population and the wider sporting community in Ireland,” he said.