Winners to represent Ireland at World Final in Monaco 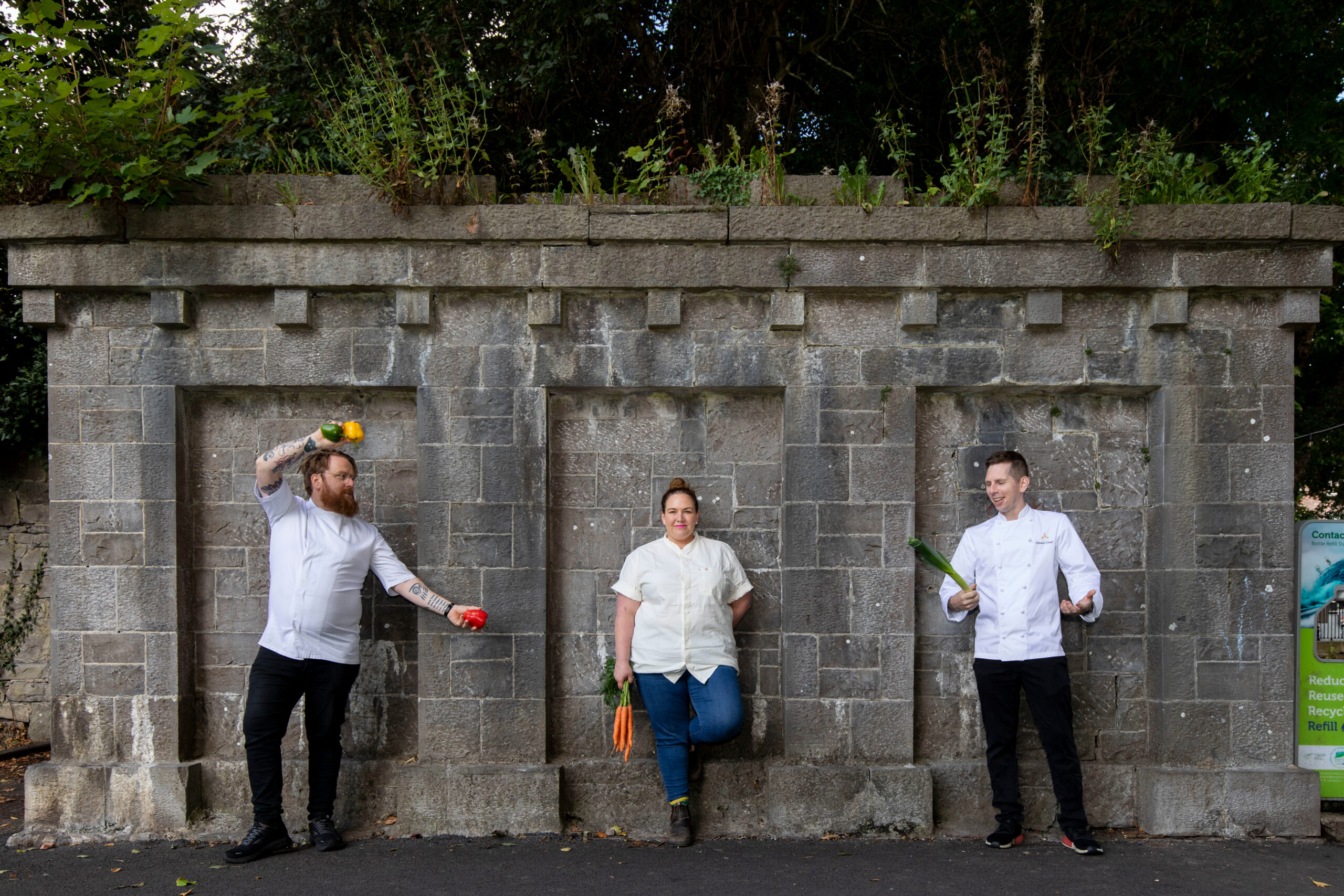 Ireland’s finest young chefs and young waiters will travel to Limerick in October to compete in the Young Chef Young Waiter Ireland 2022 competition (YCYW) before a star-studded judging panel whose members have won eight Michelin Stars between them and lead some of Ireland’s most prestigious hospitality and culinary brands. The winners will be crowned “Ireland’s Young Chef of the Year” and “Ireland’s Young Waiter of the Year” and will go on to represent Ireland at the World Final in Monaco, in November 2022.

The competition will be the inaugural one in Ireland, though the YCYW awards were first established in 1979 and re-launched internationally in 2019. Ireland’s representatives will compete in the World Final against the winners of national competitions in Canada, England, the Cayman Islands, the USA, Singapore, Macao and Wales.

The Irish competition will celebrate the outstanding standards of Ireland’s emerging culinary and hospitality talent and will showcase the global reputation of Irish ingredients and products.  Underlining the emphasis on quality and excellence in Irish food culture, the Irish judging panel will be made up of leaders in the field, who are also advocates and supporters of young talent. 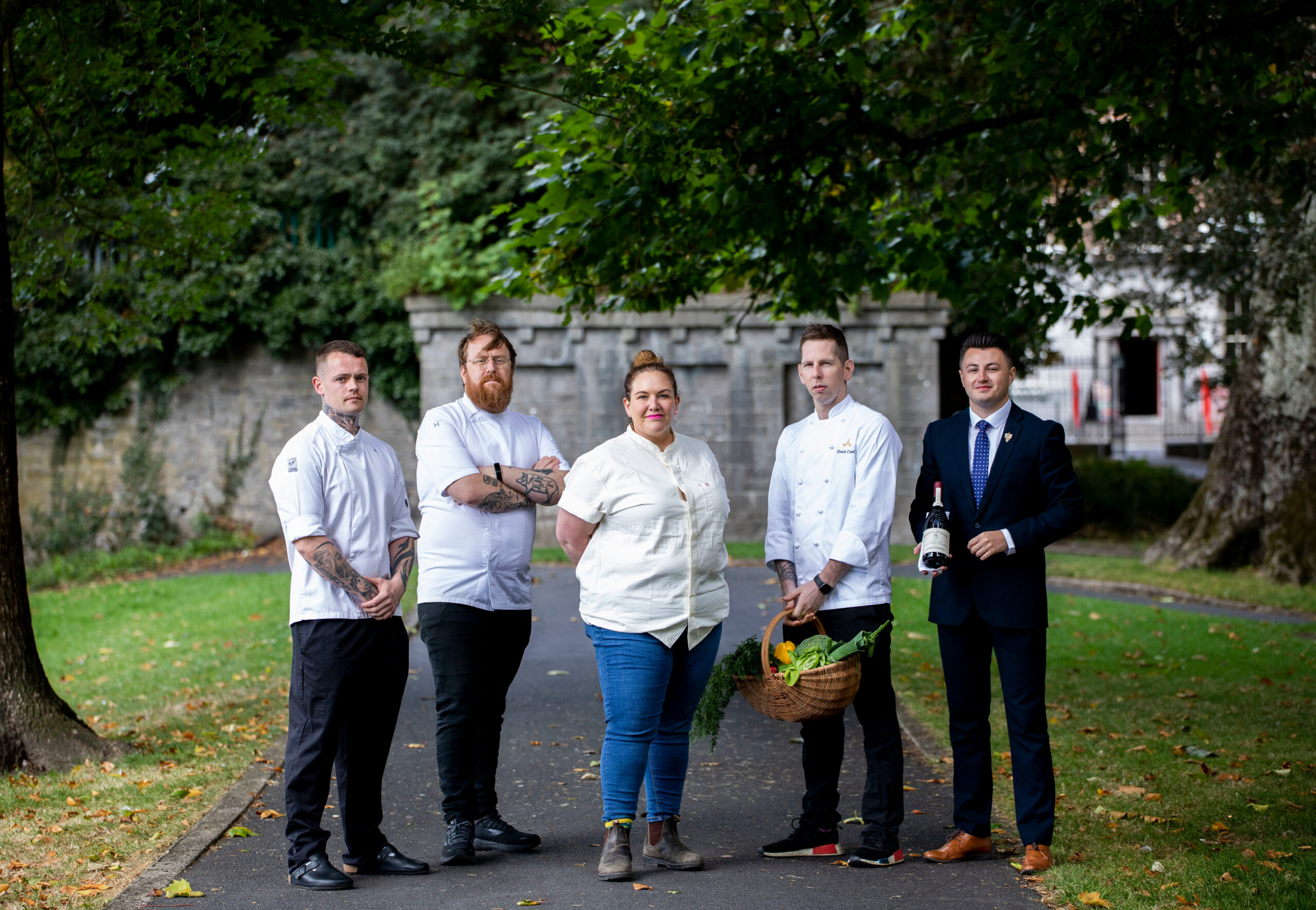 Professor Vincent Cunnane, President of the Technological University of the Shannon, which has been selected to host the inaugural competition in Ireland said, “It is entirely fitting that as a new university dedicated to nurturing and supporting young people in their chosen spheres, TUS was selected to host the inaugural Young Chef Young Waiter Awards in Ireland.  We want to showcase what our young people are capable of on the national and international stage, and we want to celebrate the standing and importance of food culture for Ireland. This is a very significant competition, and we look forward to working with the organisers to see it grow further here in Ireland and to become a staple in the Irish calendar. I wish all the entrants well in the national and world competitions.”

Robert Lee Mulcahy, Chairman, Young Chef Young Waiter (YCYW), Ireland & Monaco commented, “Bringing this national competition and awards to the Mid-West, gives the opportunity to profile TUS as the premier culinary arts and hospitality training university in the region, responsible for training some of Ireland’s newest talent for this sector.”

“With a premier national judging panel, the competition helps to amplify the voice of these industry professionals, to further help to attract new entrants, to make the hospitality sector their career of choice. The winners carry the Ireland flag onto the international stage for the world final, to further profile Ireland as a food Island offering high levels of hospitality.”

Entry to the competition is free and is open to those working in the industry, of 26 years and under,  The closing date for entries is September 9th. Entry forms can be found here. The Irish competition will take place on the TUS Moylish campus (Limerick) on October 4th.